An experimental Ryton & Crawcrook Albion side lost 6-2 to neighbours Prudhoe YC Seniors at Kimberley Park last night despite Sam Norris opening the scoring for Albion midway through the first half. In a 'behind closed doors' game Matty Slee scored our other goal after coming on as a substitute.

Matty, Harry Outterside and George Bonner all re-signed for RACA, which is particularly pleasing as the three are all local lads. 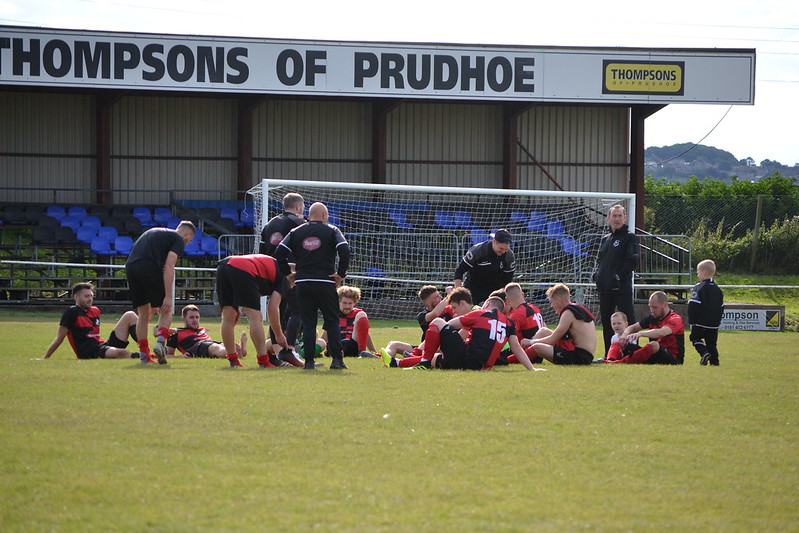 RACA Draw Whickham in the DCC